INTERSECT is a project funded by the Research Council of Norway, The Granting Committee for the Humanities and Social Sciences (FRIHUMSAM). 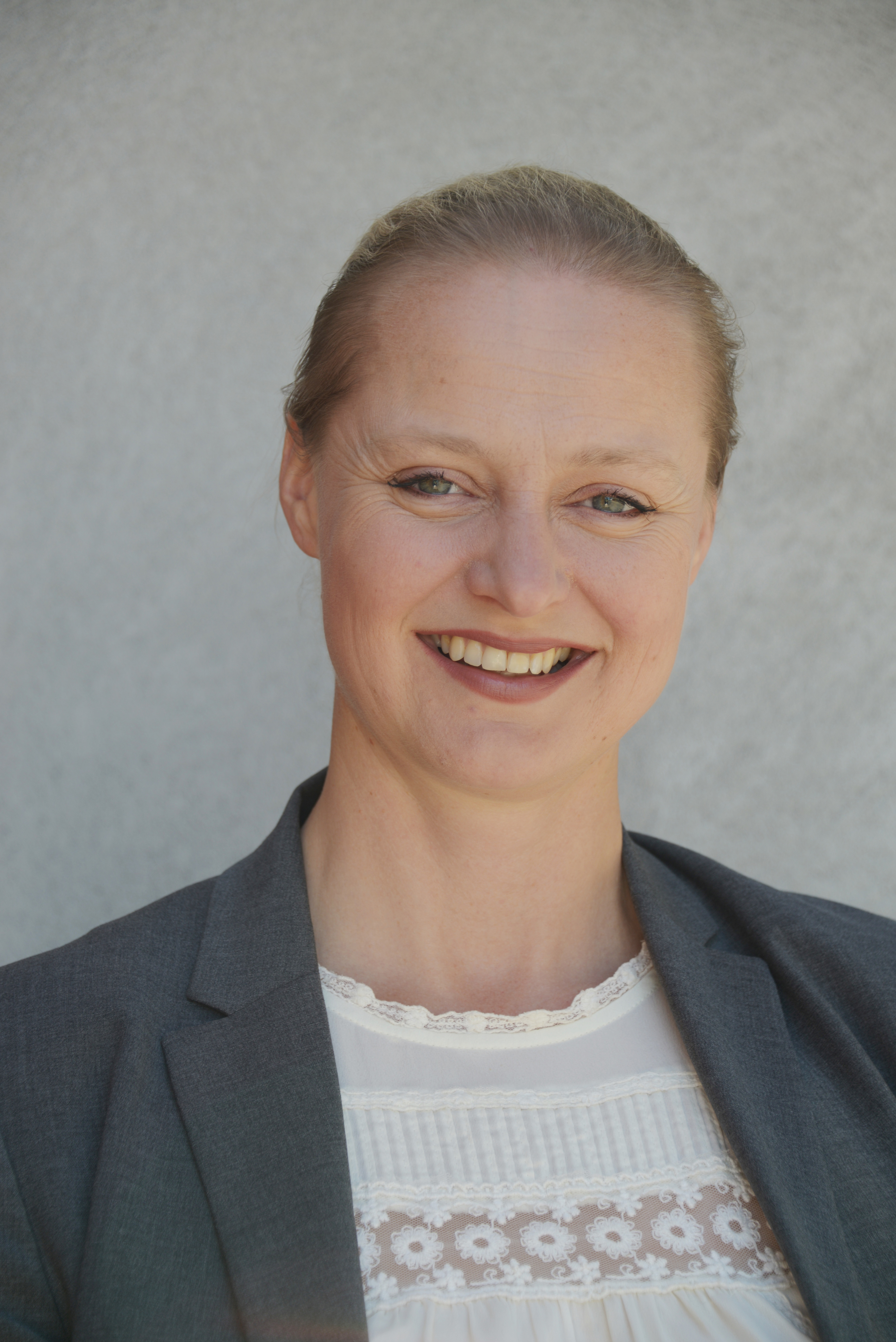 The project is led by Professor Iselin Frydenlund at MF Centre for the Advanced Study of Religion (MF CASR). It is co-organized with Professor Torkel Brekke at the University of Oslo/Centre for Research on Extremism: Right-Wing Extremism, Hate Crime and Political Violence (UiO/C-REX).

The last decades have witnessed a sharp rise in anti-Muslim and anti-Islamic sentiments and practices (‘Islamophobia’) across the world (e.g. Runnymede 1997, FBI 2015). This is expressed in traditional media (Moore, K., Mason, P. and Lewis, J., 2008) and social media (e.g. Serrato 2018). Concerns over Islam and Muslim practices (like female veiling, halal slaughter and public religiosity) have become a prominent feature of public debate in Europe and North America. Importantly, however, Islamophobia is not confined to the ‘West’. On the contrary, anti-Muslim sentiments are high in other parts of the world as well, particularly in India and Buddhist Asia. In existing research, the global aspects of Islamophobia have received surprisingly little scholarly attention, and are mostly treated as parallel, local phenomena. However, there is empirical evidence demonstrating that Islamophobic content travels across local contexts.

In order to address this research lacuna, INTERSECT researchers will study 'Islamophobia' as a global phenomenon transmitted beyond local communities of origin through tropes, persons and artefacts, and as a phenomenon negotiated at various scales.

The aim of INTERSECT is three-fold:

Studying Islamophobia as a global phenomenon has methodological implications, indicating the need to move beyond methodological nationalism. In order to address the research questions above, we will apply a multi-methodological approach, carried out through three major research strategies. First, we will use multi-site fieldwork, where the aim is to follow travelling ideas, persons and artefacts across local settings. Second, we will use quantitative digital textual analysis from computational political science for analyzing ‘big data’. Third, we will use qualitative/critical discourse textual analysis of digital material from anti-Muslim groups.

Through theoretical and methodological innovation we expect our research to be relevant to religious studies, anthropology, political science, media studies and internet research.