The Lifetimes of Powerful Stories 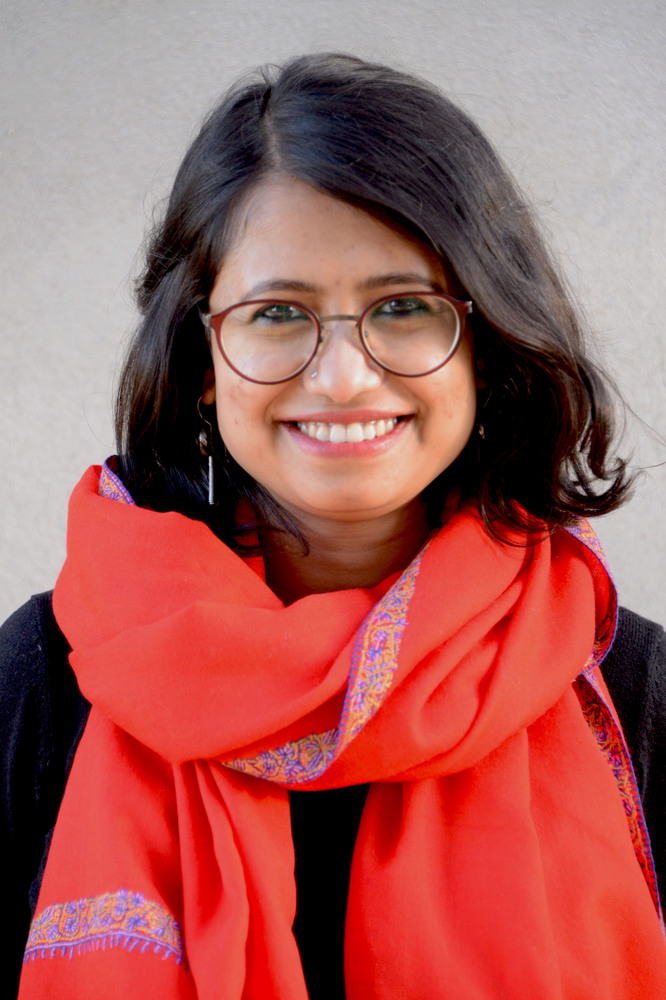 Project MYTHOPOL seeks to understand the role of hegemonic Hindu storyworlds in the contemporary political field. The sub-projects in MYTHOPOL analyse the political significance of Hindu myths and mythic narratives—those from ancient and medieval texts as well as modern mythologies around charismatic leaders—to Hindu nationalism and the grassroots level movements to deconstruct these storyworlds.

The research project is funded by the Norwegian Research Council as part of UTENRIKS. Project MYTHOPOL is affiliated to the NFR project “Lifetimes: A Natural History of the Present” based at the University of Oslo. The project is based at MF Norwegian School of Theology, Religion, and Society, and is led by Moumita Sen.