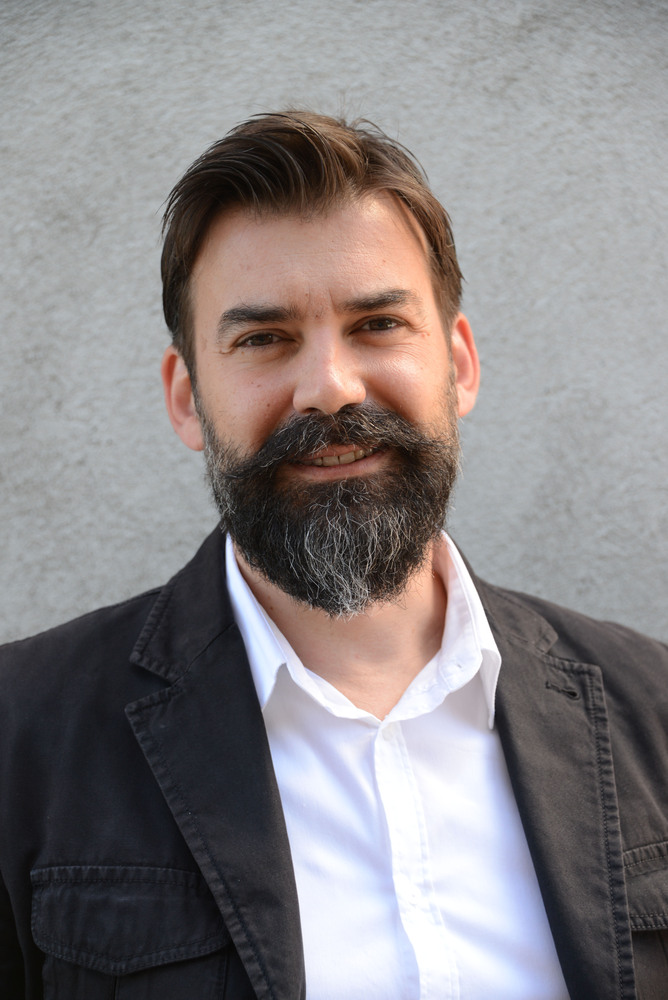 The project concentrates on the late antique and early mediaeval occupation of Bribir, one of the best preserved archaeological sites of Croatia. The project, led by Professor Victor Ghica, runs yearly excavations and a fieldwork school.

The project, it is funded by MF Norwegian School of Theology, Religion and Society, Macquarie University, the Museum of Croatian Archaeological Monuments (Split) and Dumbarton Oaks.